The second week in December, we undertook the huge project of replacing Underwood Market Place’s North Mall Package units just in time to keep the shoppers cool while doing their Christmas shopping!

The units were big and bulky, and the distance they had to be transported to on the high roof meant the crane had to be built while onsite. New ductwork was also craned onto the roof, so existing ductwork could be connected to the new units. Once again our team of technicians had an early start so not to disturb anyone at the mall. 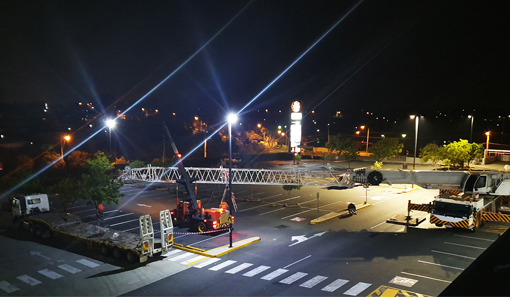 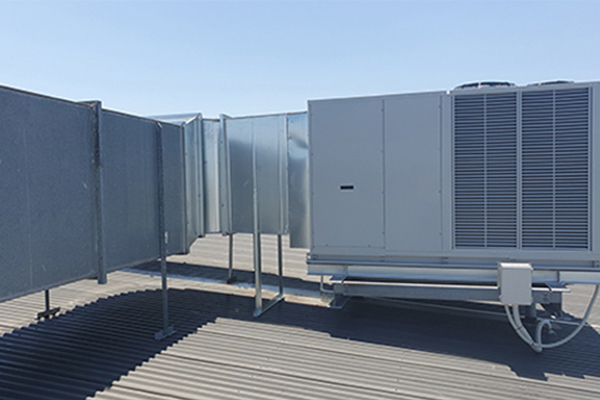 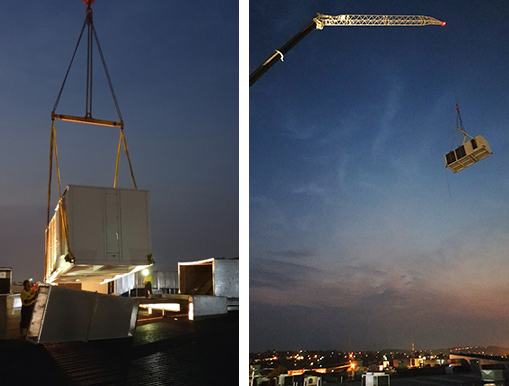