Sirromet Winery, situated at picturesque Mount Cotton requested our services to replace their old air-conditioning plant with a new unit.

Their existing air-conditioning AHU was situated high above the wine vats and the condensing units were tucked away on the ground level. The winery tasked us to perform the job without interrupting production and impacting the use of the restaurant.

The piping was completed and installed first with the use of a knuckle boom due to the high-level piping route. Then the new ductwork and condensing unit was positioned ready for the changeover.

It was a pleasure to work with the team from Sirromet Winery and deliver them a new and improved air conditioning system. 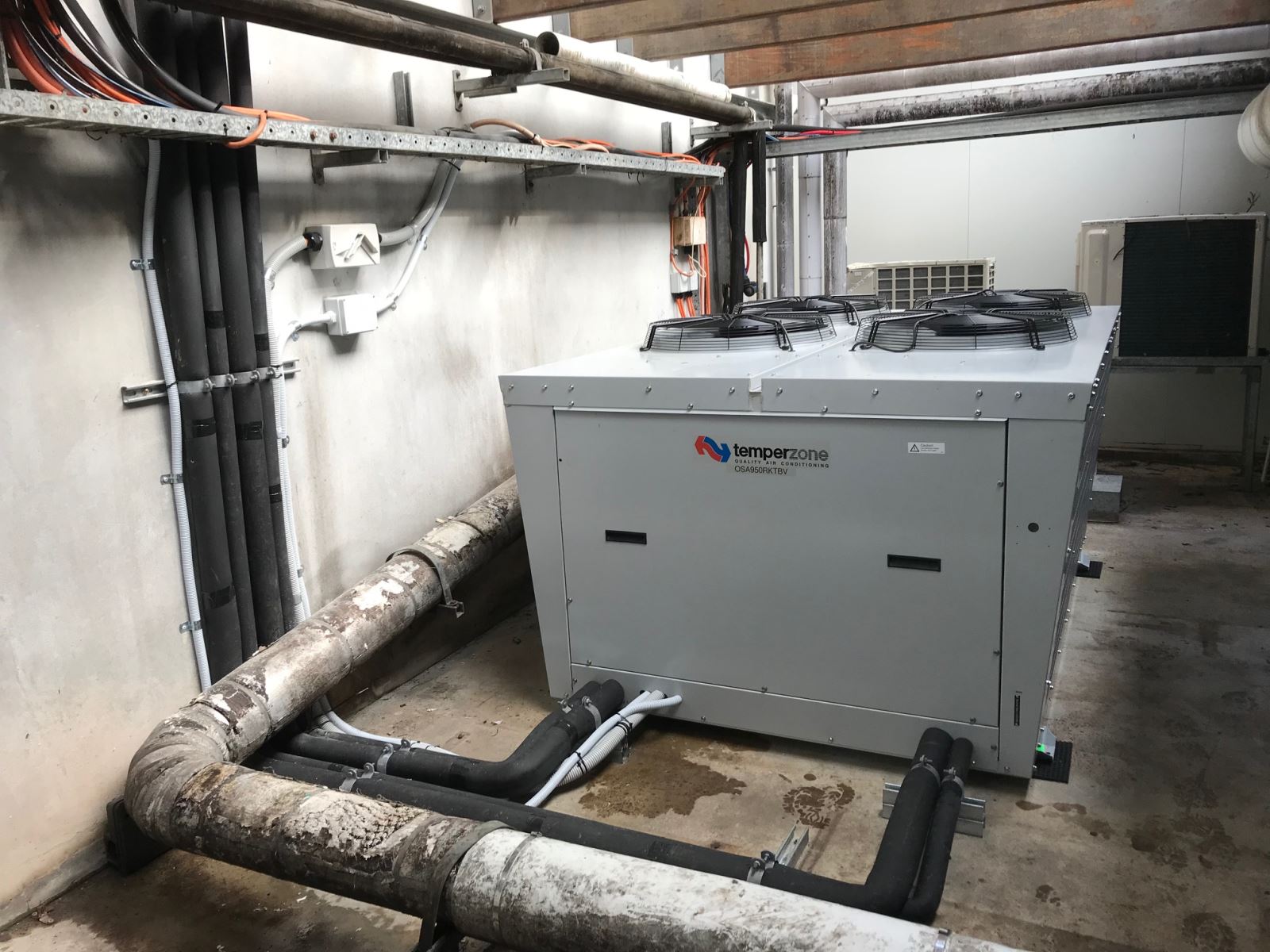 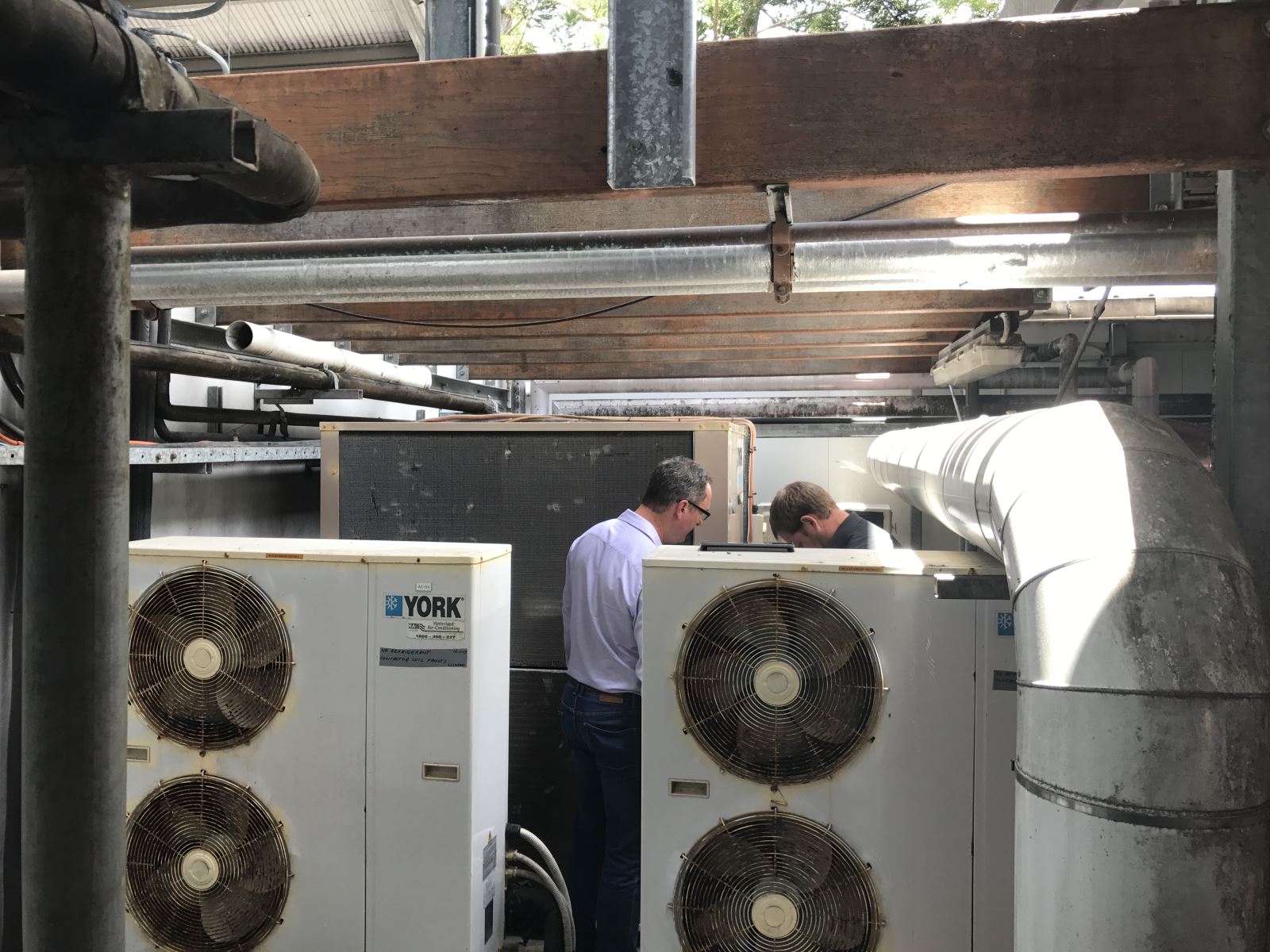 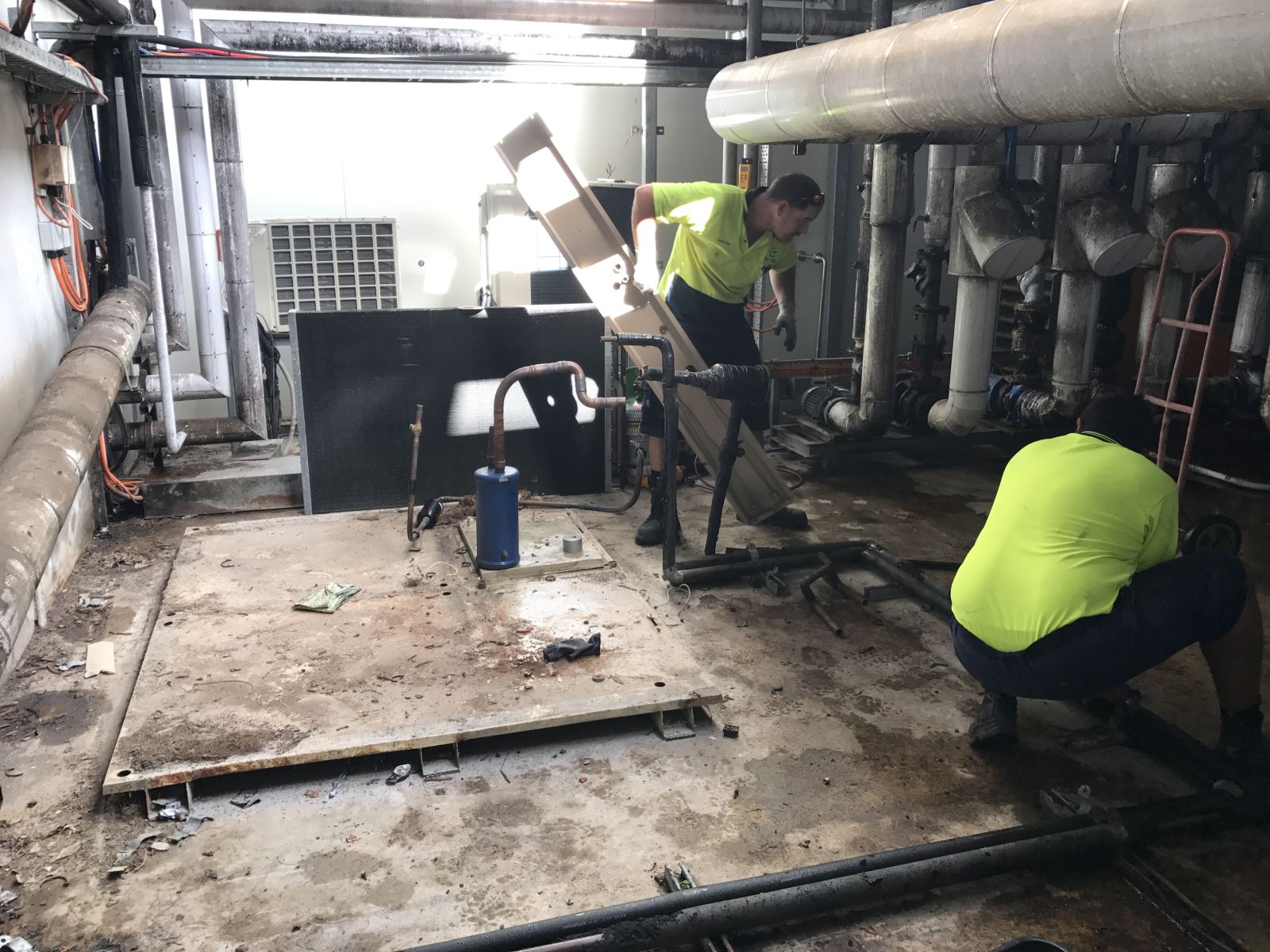 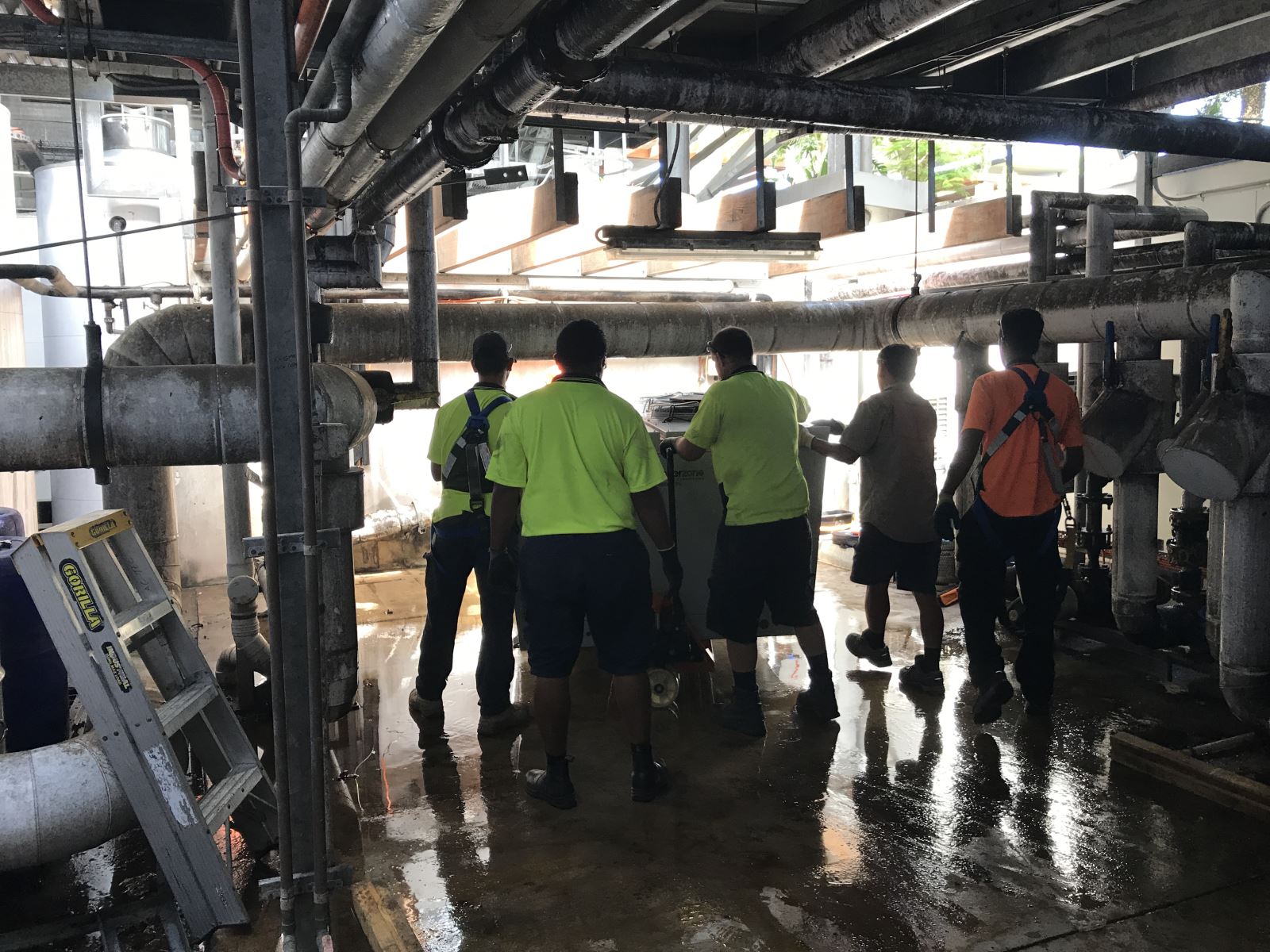